So today for this festive Thanksgiving holiday I give you the Five Blobs with a delightful and entirely culturally insensitive novelty song entitled "Rockin' Pow Wow". The 50's truly were a magical time. 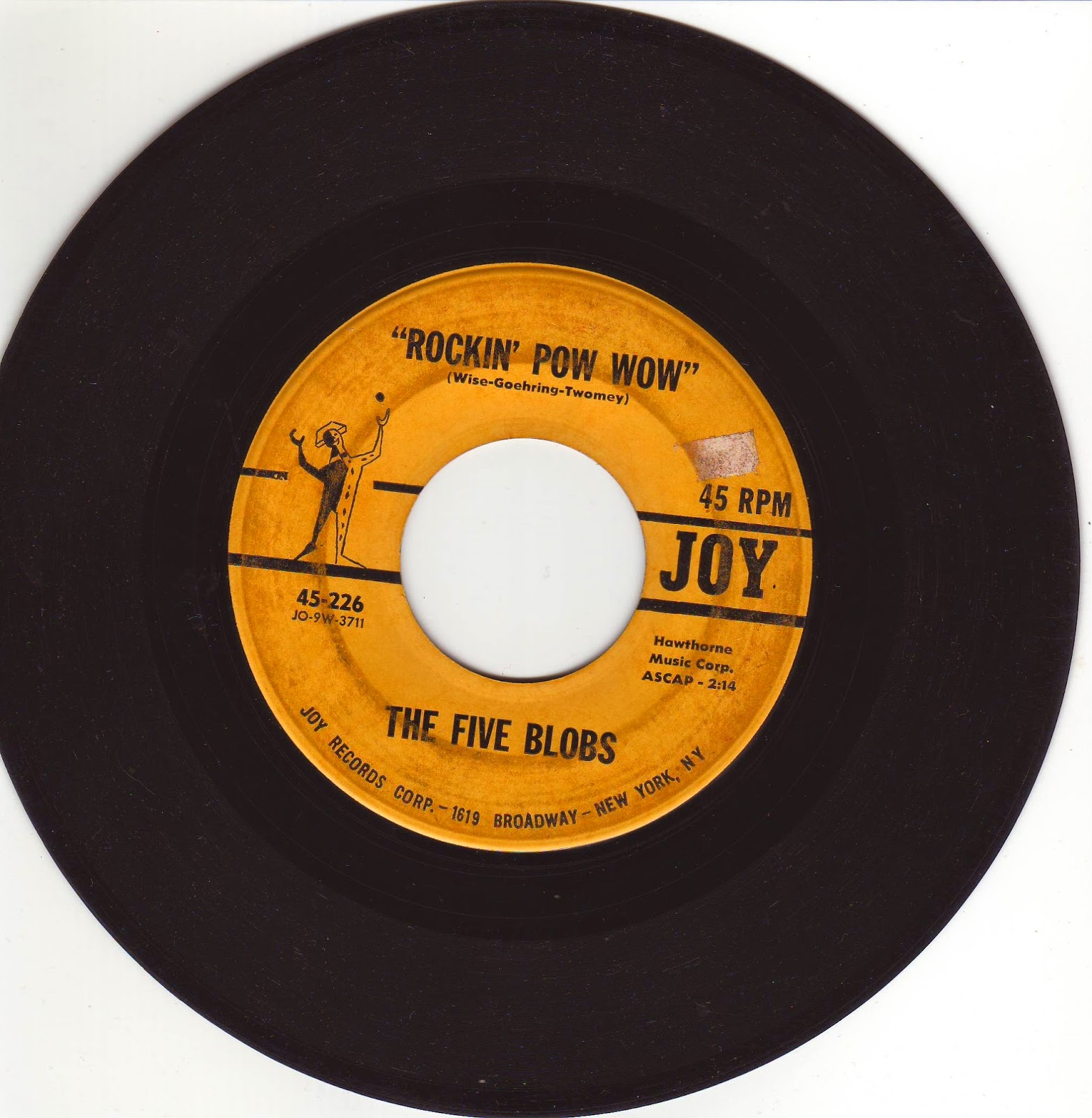 For me however the b side is the clear winner here. "From the Top of Your Guggle (to the Bottom of Your Zooch)" just sounds delightfully raunchy provided you don't pay too much attention to it. I'd totally guggle your mama's zooch.


To make matters up to the more culturally enlightened who feel grievously wronged by the previous musical selection allow me to present the Plagal Grind ep.

This was a sort of underground New Zealand supergroup with each band member coming from some other well considered NZ band. It was pressed once by Xpressway in some kind of really low quantity. (the number 200 comes to mind for some reason) and I only have a copy because I bought the second to last copy from Peter Jefferies at the Uptown Bar & Grill the night he and Alastair Galbraith played. I'm pretty sure that most of these songs have been rereleased on various other things over the years, but I'm also pretty sure most of that shit's out of print as well by now. Besides there's folks looking to get 300 clams for this little slab on Discogs. I think that's kind of silly.
Posted by Swinging Singles Club at 11:30 AM No comments:

One of the interesting things is to go back and find stuff you missed from your youth. Sometimes it's with regret that you weren't aware at the time of something that you find totally awesome thirty years later and knowing that you may have had an opportunity back in the day to experience it in person. This Ground Zero was from Boston. 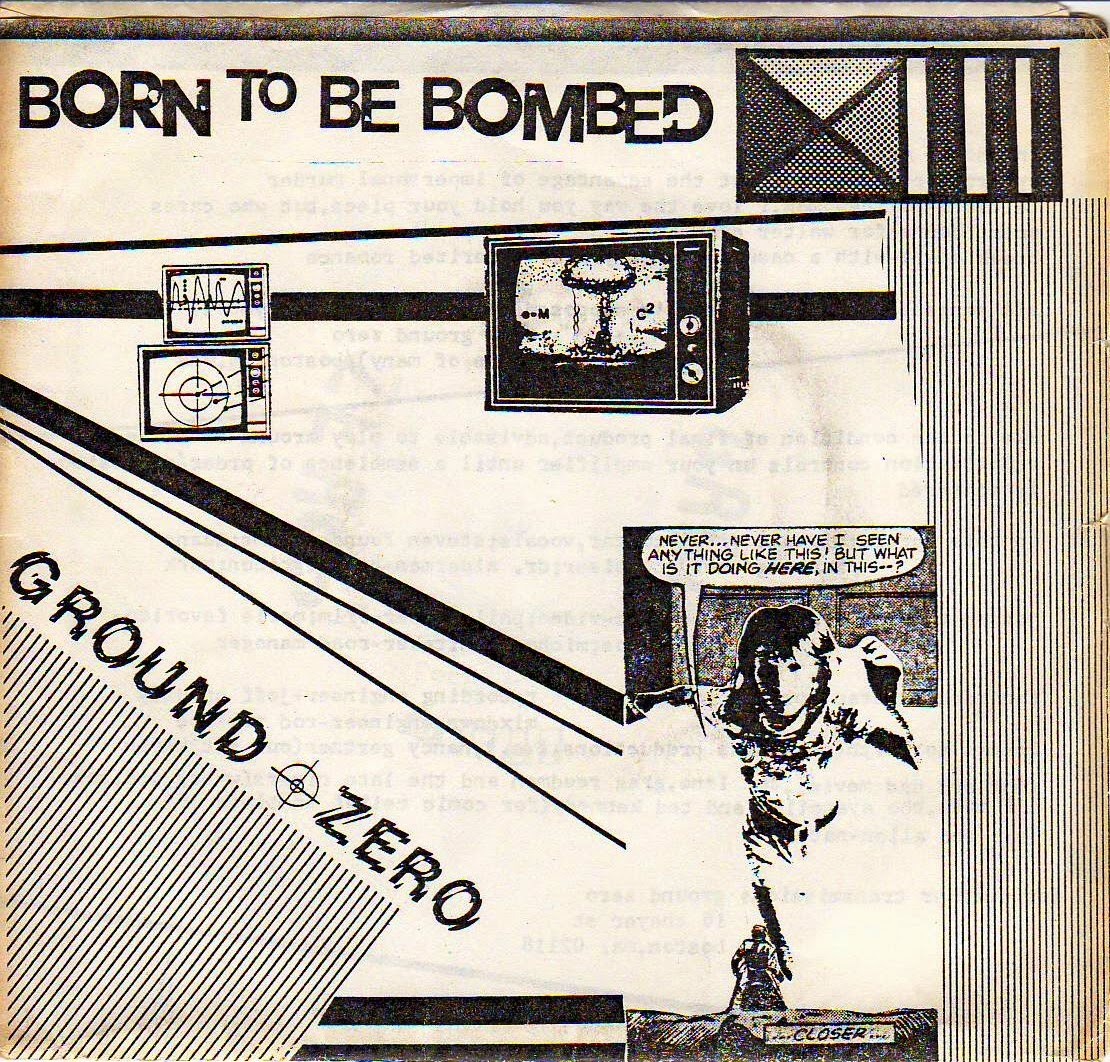 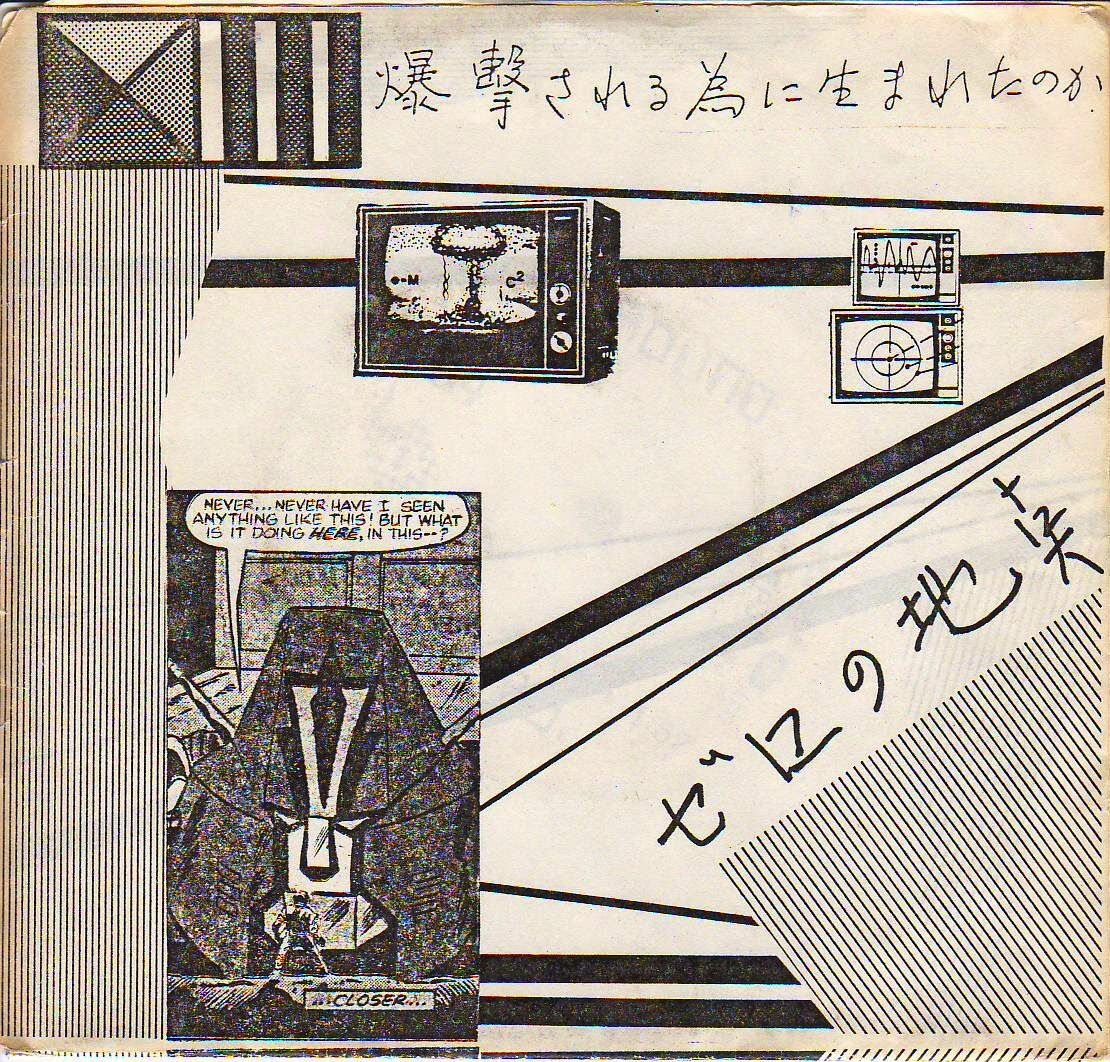 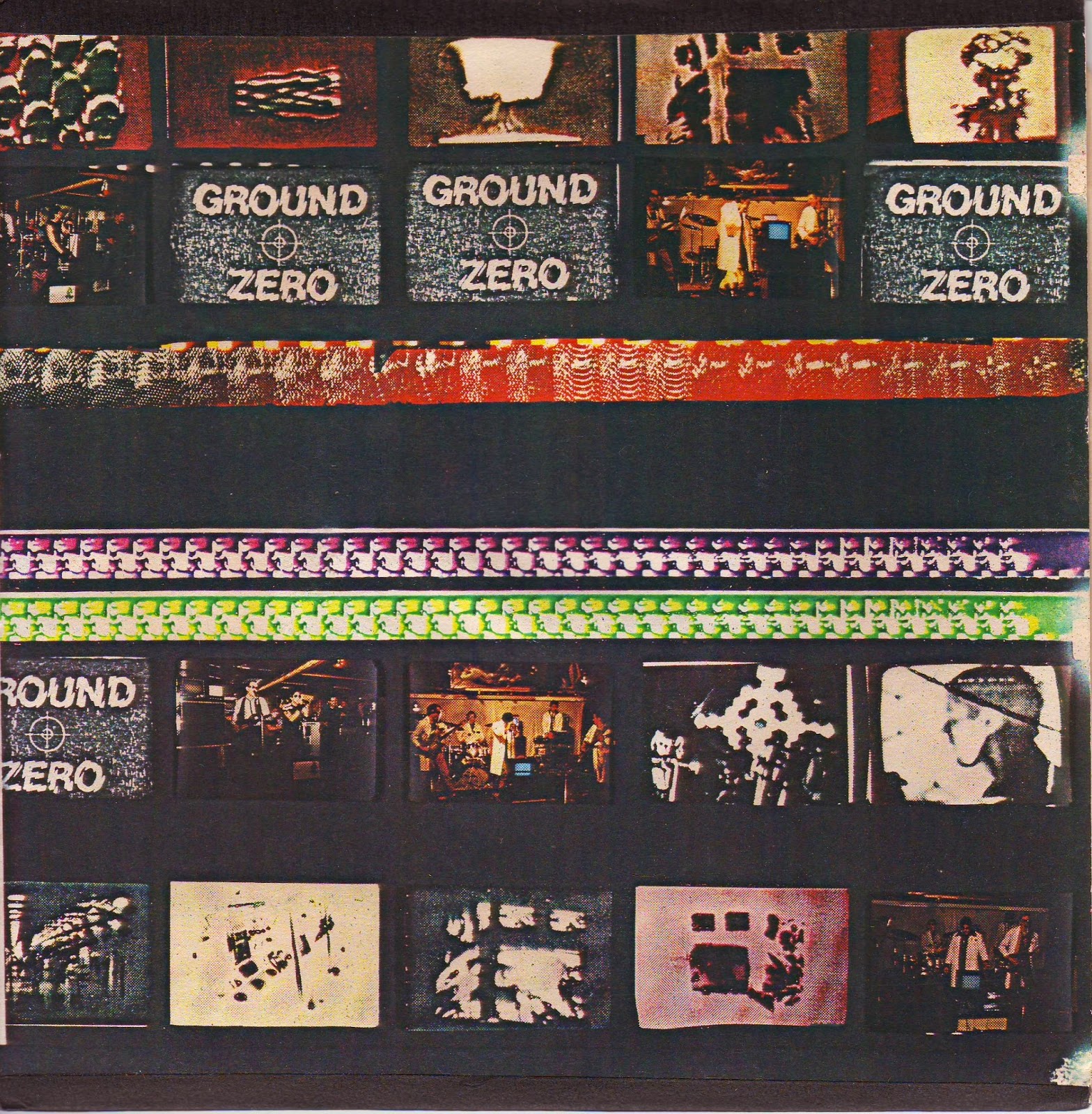 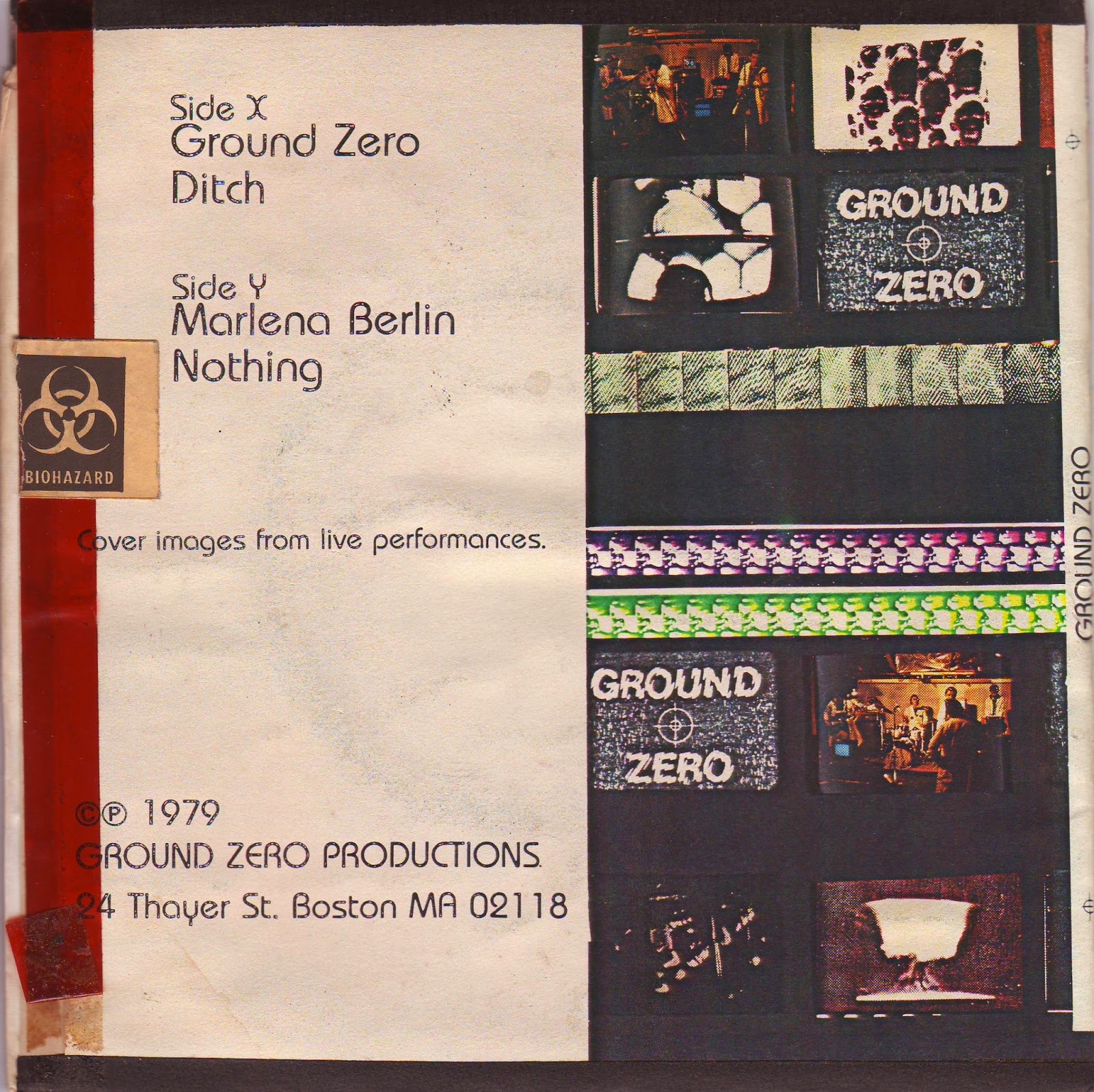 The thing is that I also know that at that time I would have not been impressed. This was totally nothing like the crap I enjoyed as a teenager. It has synthesizers. It's not loud hard and fast. It's kind of weird. It's a bit New Wave. It's a bit Punk Rock. But enough in either direction to appeal to my half formed brain. It's kind of dark. It was local. It looks like it was all packaged and put together by hand unprofessionally. I would have hated the fuck out of these guys.

Now I can listen to it and I really rather enjoy it. It sounds like the club where I would see as many all ages show as I could afford to take the bus to see, the Channel. It gives me sense memories of the stench of Boston Harbor in the Channel parking lot. It's nostalgic even without actually experiencing it the first time.

Of the two Eps I think "Born to Be Bombed" is the more successful. The most consistent anyway. It's the sound of an imagined computerized future and the paranoia of nuclear annihilation that permeated everything in those post 70's decadence Cold War/Reagan Years. The future was either a bleak expanse of cold digital styling or a glass parking lot. It was a great time to be alive.

(I will also note that "Ditch" in this package is unfortunately is a 256k rip. For whatever reason as I was rerecording these this time for an improved rip my turntable didn't want to let that finish. I had to use an older rip. C'est la vie.)
Posted by Swinging Singles Club at 8:53 AM 1 comment:

I have the vaguest recollection of buying these singles. It would have been somewhere towards the end of the 90's based on who I think I was dating at the time. I'm also pretty sure that I got them from the band themselves after they opened for somebody at the Uptown Bar & Grill (R.I.P.) in Minneapolis. I don't remember who they opened for. I have that problem a lot more lately. 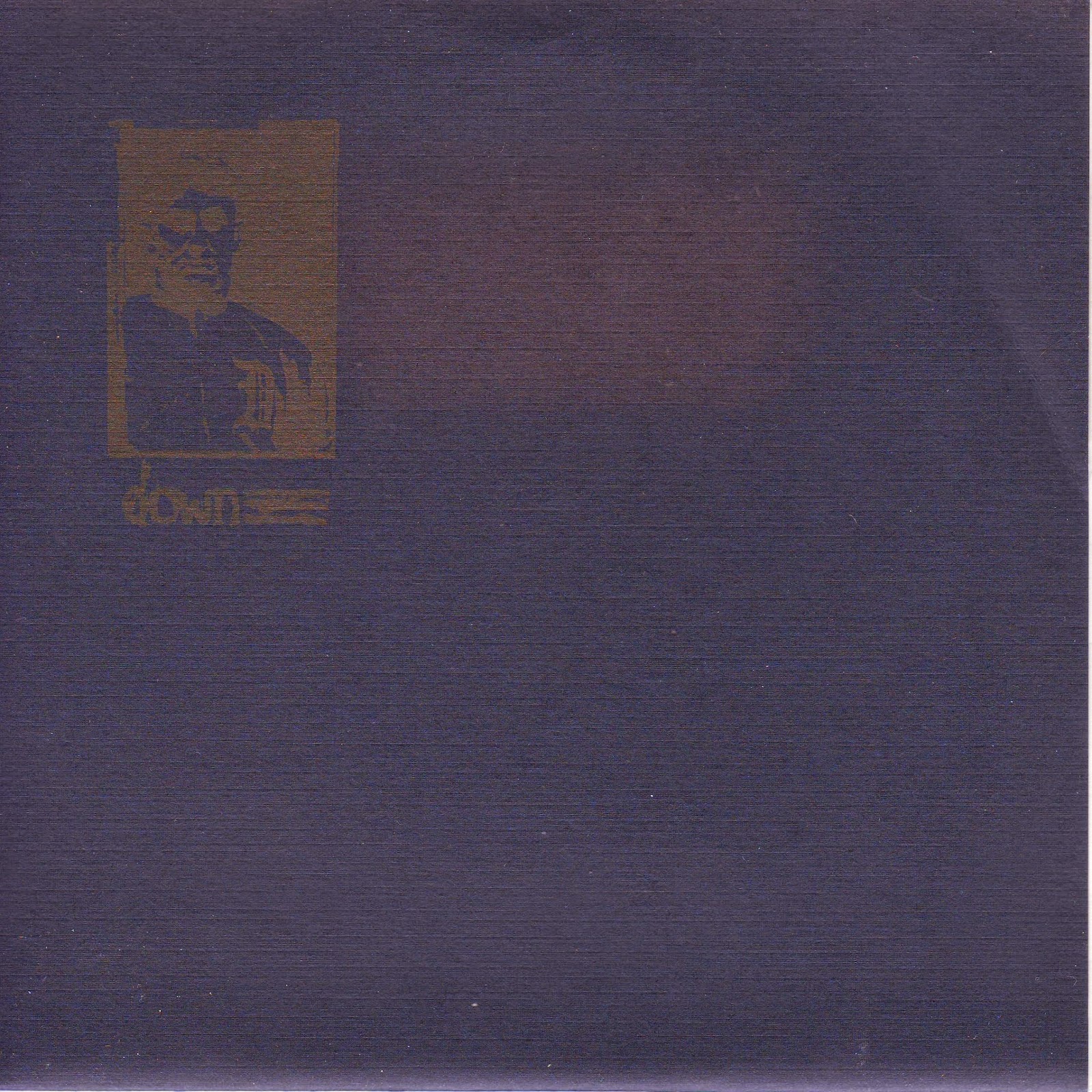 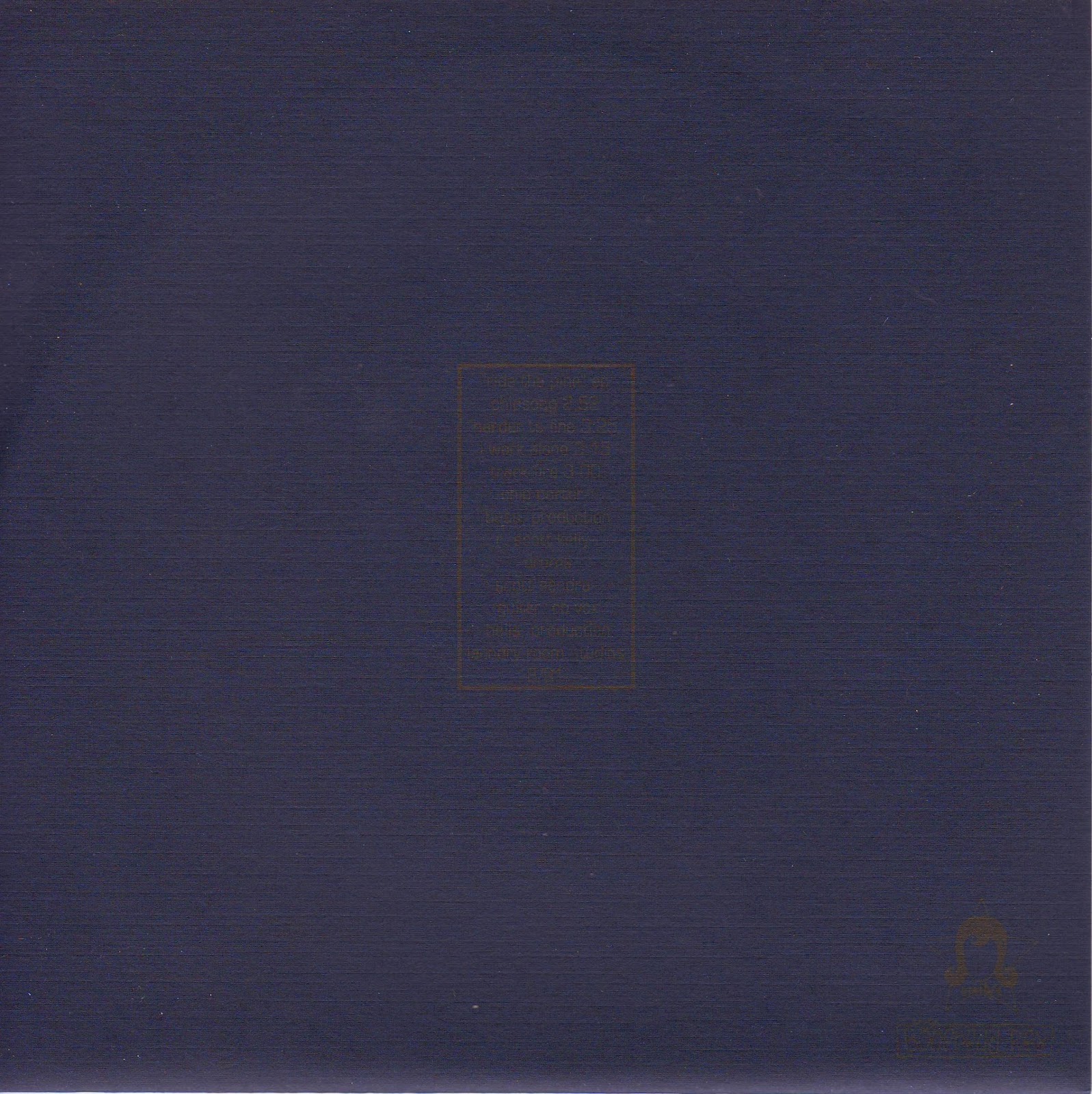 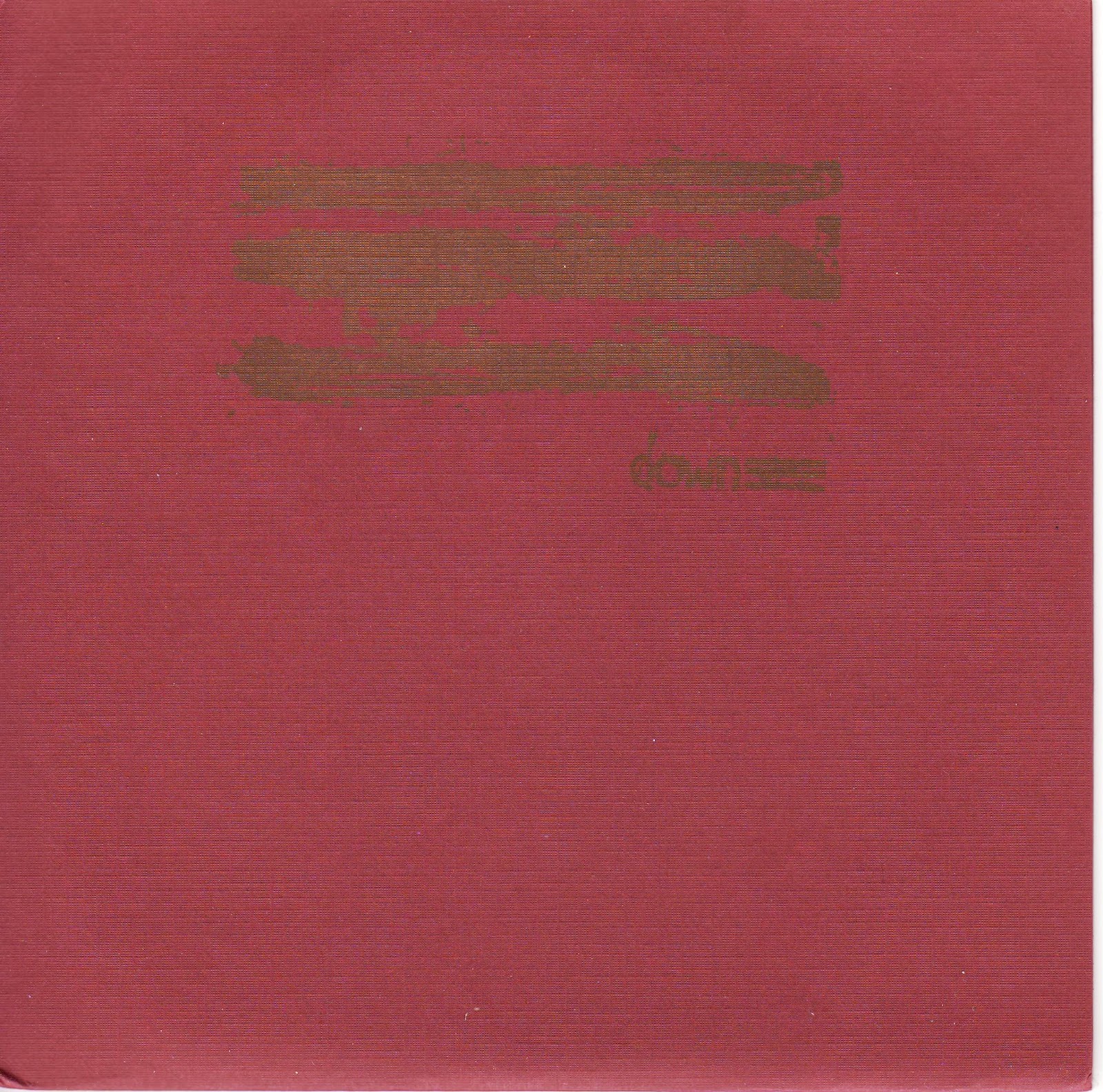 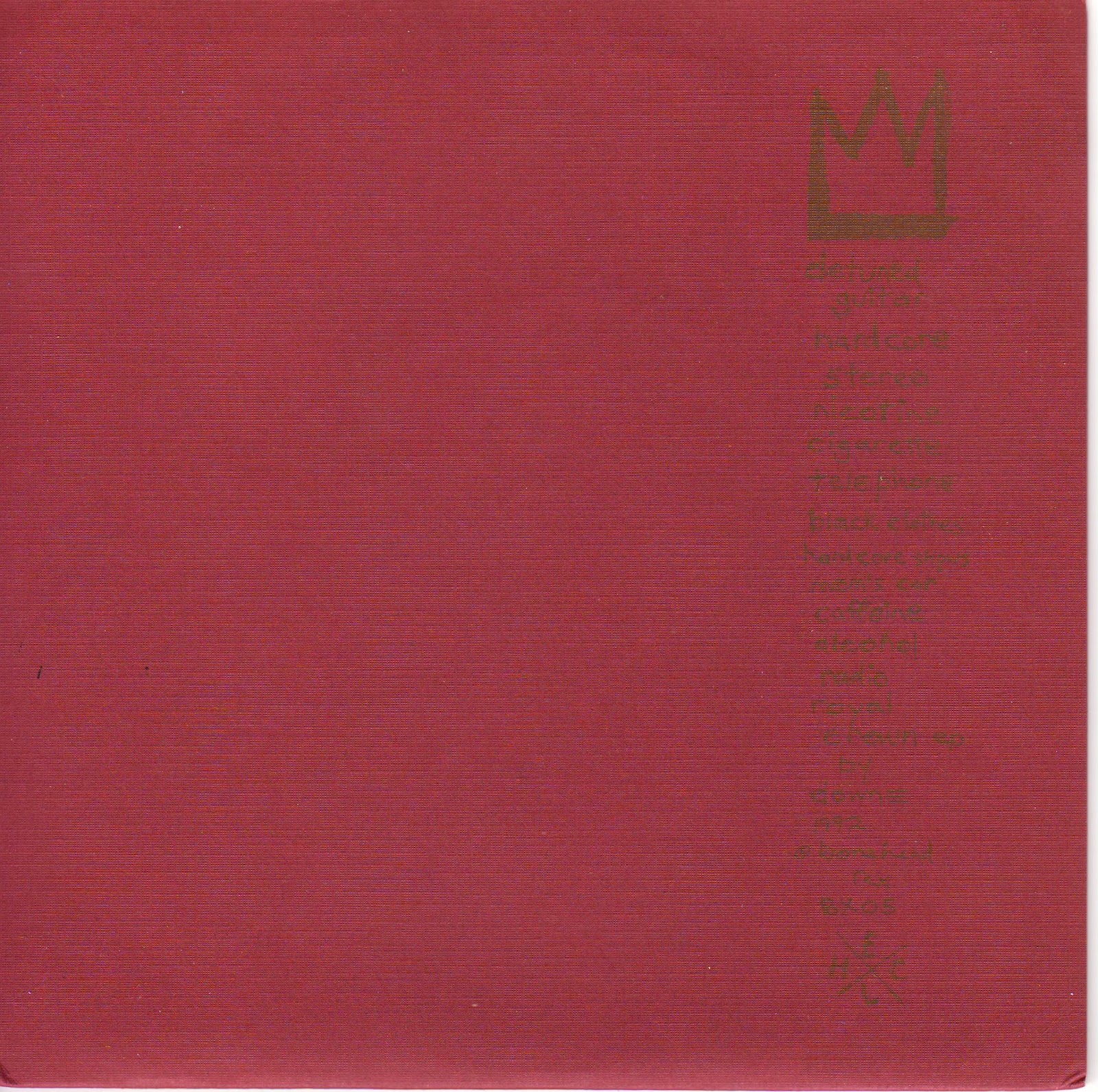 So what is it that we have here then that compelled me to part with my meager earnings to obtain copies of these seven inches from a touring band from Ann Arbor, MI?

Certainly not the graphic design. Metallic printing on dark paper is fucking really difficult to read. (Seriously, these crap level scans are actually easier to look at than the real thing which look more like they're stained than printed.)

I would usually would try and buy merch from touring bands if I liked them knowing that my ten bucks was some gas or breakfast for somebody. I must have liked their performance well enough that I spent my cash on these rather than their tour mates. Let that be your guide.

The music itself is prime example of the state homemade recordings from the time. This is 90's American DIY recording. Lo-fi & warts and all. Raw recordings with hiss and minimal tracking to preserve what little fidelity you can muster on the shitty little machine. Passion always is more important in a take than things like tuning or being on key or fidelity. The name Down is fitting. These are not happy little pop songs. Fuzz, static and cheap mics. I love shit like this.

Posted by Swinging Singles Club at 8:23 AM No comments: