I have a Cough


I'm finishing up another box of seven inches while I type too.

Plus there's as yet still at least a box worth that I've bought in the past few months that I haven't even played yet.

I need to really step up my game. So in that spirit. 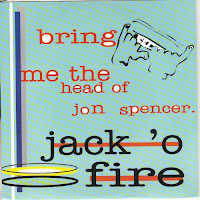 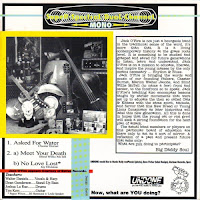 Jack O' Fire were from Austin, TX and they were a blues cover band.

Yeah, I know that sounds terrible, but hear me out.

It's a really raw grungy garage take on it and besides a Howlin' Wolf & Blind Willie McTell song they do a Joy Division song in the same style.

Does that peak your interest just a little bit. 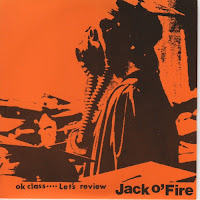 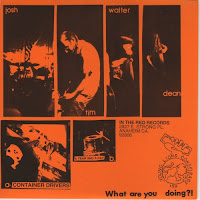 Here is a Fall song & one by the U-Men

There you have it.

Enjoy.
Posted by Swinging Singles Club at 10:10 PM No comments:

Only the Good. No Yammer 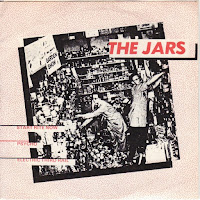 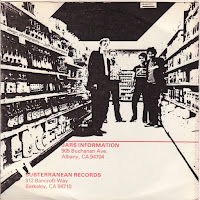 Two Farfisa driven garagey singles by the Jars from San Francisco. First has a weird verion of "Psycho" by the Sonics. 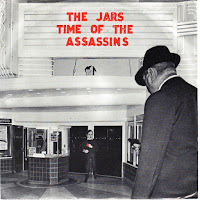 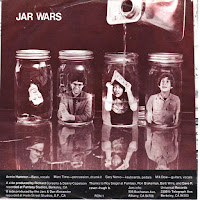 The follow up suffers from some reggae influences on the a-side, but the flip is an instrumental entitled "Jar Wars"

Make of that what you will.
Posted by Swinging Singles Club at 2:44 AM 6 comments:

The Good and Bad and Things Reconsidered


It's another day. The next day from the previous post and I've still got a head cold.
Bear that in mind. 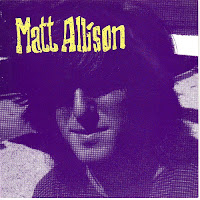 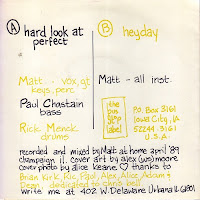 I hadn't actually listened to this in quite a long time until now. I must have been having a bad time when I first played it because I'm totally reassessing my my original opinion. First off the a-side has the core of the Velvet Crush (Rick Menck & Paul Chastain) backing Matt Allison up to pretty sweet pop effect. The flip is all Matt Allison in his home studio.

Oh, and it's on the Bus Stop Label so if you've enjoyed anything else I've posted on that label, this is going to be right up your alley.

As for Matt Allison himself, it looks like he's been making his living on the other side of the recording booth with his own Atlas Studios in Chicago if you're in need of some recording done. 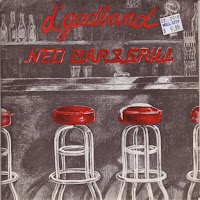 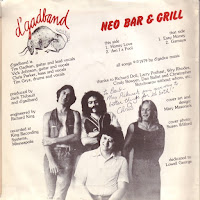 I'd thought that I'd posted the second single by the D'gadband a long ass time ago, so this was supposed to be a simple follow up of a less interesting single for the sake of completeness, but alas, I hadn't posted the original. (or I just can't find the post. Holy shit I've done a lot of this crap...)

So anyway, we'll start with the first single from Minneapolis unknowns the D'gadband. And I'll preface it with a simple that it's not particularly good. It's the exact kind of Midwest 70's bar band noodling you might expect of the leather vest, mustache and bad hair on the band members on the back of the sleeve. It's competently done, but really really not my scene. 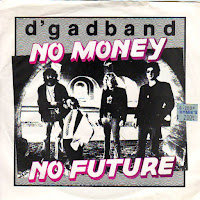 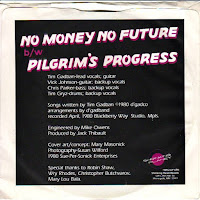 But what a difference a year makes.

It seems like the gents had ditched the 70's soft country rock sounds and found a bit more of an edge. Perhaps they just put the bong down for a little bit. It's not like the holy grail of lost punk rock records, but "No Money, No Future" is a start lyrically and in intent which hopefully scored them more gigs in the big city and maybe some coke.

The next year before the waters of obscurity swallowed them again they were on the "12x8" compilation that' on here somewhere if you search for it. It' compilation so check the 13th. That has some good trcks on it, but the boy in this band had obviously picked the bong back up for  tune they called "Mini Spliff". Don't let that deter you...

Posted by Swinging Singles Club at 1:53 AM No comments:

Post nasal drip and the accompanying sore throat. Runny nose and all the usual crap involved.

So there we are. 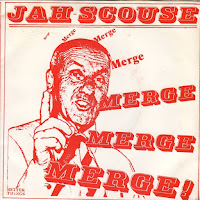 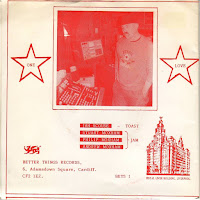 Some white guy reggae toasting while being backed by the Moxham brothers of Young Marble Giants fame. You get the song and as per usual the reverb filled dub version on the flip.

Usually this sort of stuff annoys the crap out of me, but this one is actually much easier on the ears than expected even without being high as fuck. 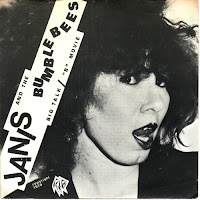 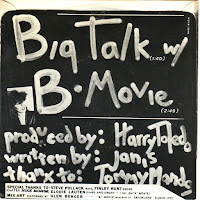 There is fuck all I could find about Janis & the Bumble Bees in five minute and my keyboard is still  piece of shit. (I'm seriously having to cut & paste in every instance of the letter "s" & "a") Here is a link to 13 Things you Didn’t Know About The Bumble Bee
Posted by Swinging Singles Club at 11:38 PM No comments:

There's too many bands on this to try and parse out where they're from. 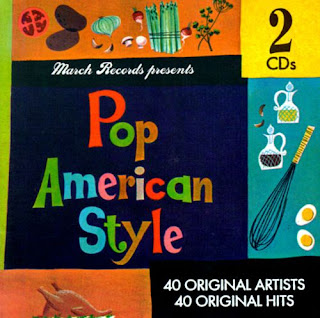 A double disc set of the state of the Union of indiepop goodness circa 1996.

Track listings and links are on Discogs.

It's forty bands with a final secret unidentified bonus track to boot. It's a veritable who's who of who to know and listen to in the ranks of indiepop from that point in time. Let it be your guide.

Posted by Swinging Singles Club at 2:59 AM No comments:

Email ThisBlogThis!Share to TwitterShare to FacebookShare to Pinterest
Labels: 1996


You care, you google. 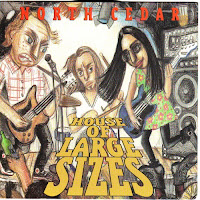 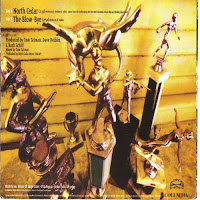 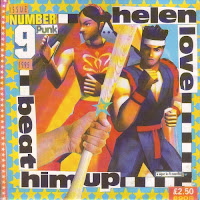 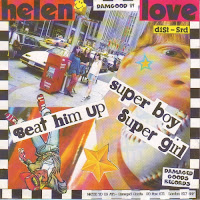 Posted by Swinging Singles Club at 2:21 AM No comments:


Listening to the Moles and typing about this.

Don't expect much from my end. 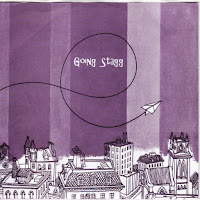 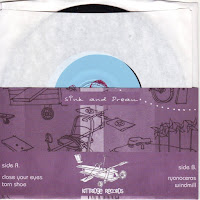 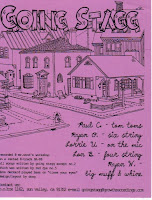 The only information I have is the insert, so best guess is that they're from Sun Valley, CA and released this record in the year of our Prince, 1999. Even their website is a dead end.

It's some really nice indiepop.

That's all the info I need. 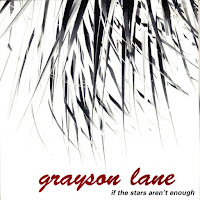 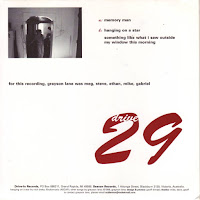 I have even less on this band. It's a shared release by Drive-In, a Michigan based label & Season, an Australian based label. Both now defunct. There's no indication of where the band is from or anything beyond first names. 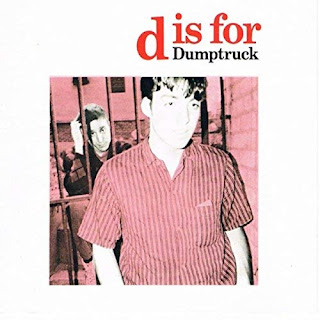 Keep it short and sweet.

Dumptruck was from Boston and released a number of records of which this is the first.

That is all I care to currently type about it.

The rest is up to you.

Make your mama proud.
Posted by Swinging Singles Club at 12:37 AM No comments: