You won't have noticed, but I haven't typed out a post in a long while now.
It's also ten months ago.

So there is that. 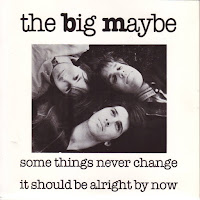 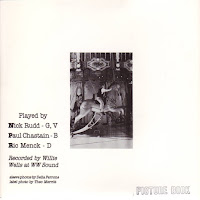 I've got boatloads of new stuff I want to post. I think I'll start with this.

I've been a fan of Velvet Crush since the first time I heard the "One Thing Two Believe" single on Bus Stop. I played "In the Presence of Greatness" over and over. I sought out other records on the label which introduced me to the Elephant 6 Recording co and those bands and all sorts of stuff that defined my musical life in the 90's.

The main dudes in Velvet Crush, Rick Menck & Paul Chastain have been collaborators for eons and through multiple projects. All of which I quite enjoy.

Here is an early one with Nick Rudd who had been in a band called Weird Summer. 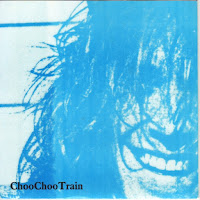 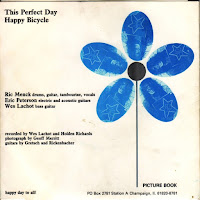 That same year, Mr. Menck put out the first record as the Choo Choo Train without Mr. Chastain, who would join on subsequent releases.

This wonderful fucking pop record was also inexplicably left off of the alleged "Complete Recordings" (as well as a song that appeared on a UK flexi) I guess, the makers of that now rare and expensive compact disc have a very different concept of what constitutes "complete"

Doesn't matter. I have it. You can listen to it. All is good.

Anyway, if you scroll back to August one of the other Choo Choo Train records is there.

You need some more pop in your diet.

(Meanwhile, I still need to find a copy of the Drats! "Fashion Con" double 7" in my bid to secure a complete discography. Life is always a series of challenges....)
Posted by Swinging Singles Club at 3:13 AM No comments:

Both Feet of It 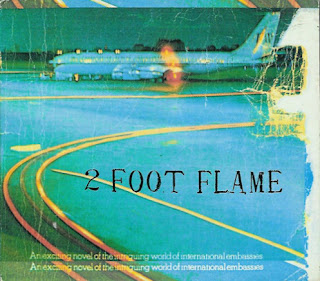 So after the last record, Peter Jefferies hooked up with Jean Smith from Mecca Normal and ended up working on a bunch of stuff with her.

I'd seen Mecca Normal at one point or another (they might have played with a duo version of Mountain Goats I'd seen in the early half of the 90s)
I was not a fan.

I had hopes though. They'd even enlisted the services of Michael Morley of Dead C.

It didn't help.
I'm not a fan of this either.

Your mileage will vary, naturally, but I include this one this month for educational purposes only.
Try it.
You may love it.

Posted by Swinging Singles Club at 5:16 AM No comments: 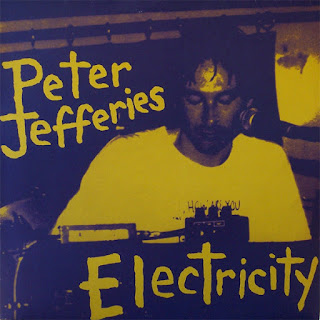 
The last one I bought at the time.
Posted by Swinging Singles Club at 5:08 AM No comments:

Email ThisBlogThis!Share to TwitterShare to FacebookShare to Pinterest
Labels: 1994, NZ 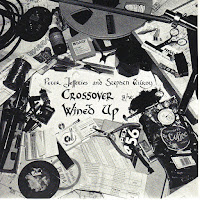 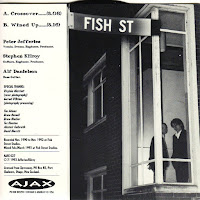 Peter Jefferies and Stephen Kilroy. (plus Alf Danielson who doesn't get billing on the front for his efforts) 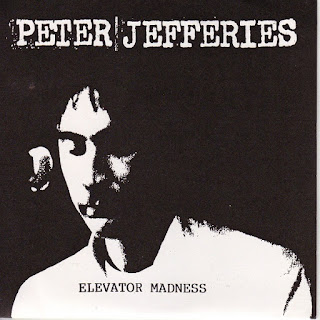 A very limited (300 copies) single of Peter Jefferies live on the radio in 1997 including a Spacemen 3 cover.

Posted by Swinging Singles Club at 4:50 AM No comments:

Email ThisBlogThis!Share to TwitterShare to FacebookShare to Pinterest
Labels: 1993, 1998, NZ 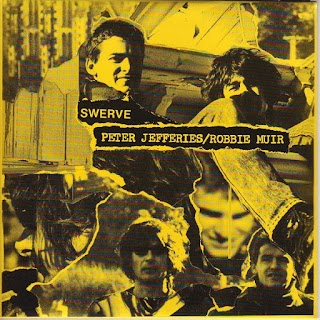 Peter Jefferies and Robbie Muir. It's a double seven inch.

Posted by Swinging Singles Club at 4:47 AM No comments:

Email ThisBlogThis!Share to TwitterShare to FacebookShare to Pinterest
Labels: 1992, NZ


If you know what this is, you're already excited. 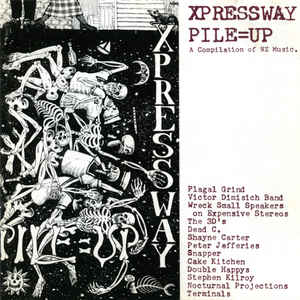 
This is the Compact Disc version of it which differs a little bit in content from the original cassette, but I haven't quite gotten around to getting the handful of Xpressway cassettes I've got digitized yet. But some other kind soul on another blog has. Thank them.

Posted by Swinging Singles Club at 4:25 AM No comments:

Email ThisBlogThis!Share to TwitterShare to FacebookShare to Pinterest
Labels: 1988, NZ 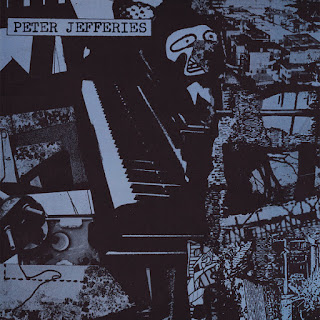 Posted by Swinging Singles Club at 4:21 AM No comments:

Email ThisBlogThis!Share to TwitterShare to FacebookShare to Pinterest
Labels: 1990, NZ


But these singles are money.

I'm just going to throw together a month's worth of posts with minimal typing.

Enjoy the respite from my babbling starting off with a bunch by Peter Jefferies and collaborators/co-conspirators. He's kind of fallen off my radar for a long while. Even the person who ran his unofficial page lost interest in 2016.

Nevertheless this is some really fucking good stuff.

He was always great live and shared a table with me while we watched Alastair Galbraith play at the Uptown Bar and Grill. I bought my copy of the Plagal Grind Ep directly from him at that same show.

(and no, I don't currently have a physical copy of "Randolph's Coming Home" I wish I did. It's a great single) 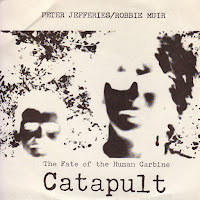 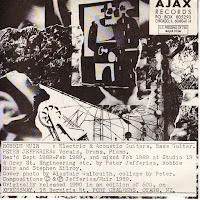 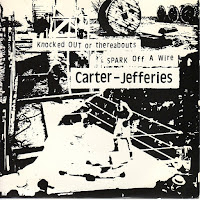 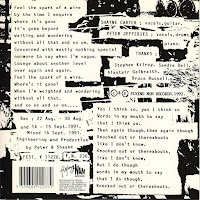 Knocked Out or Therabouts (1992)
Posted by Swinging Singles Club at 4:16 AM No comments: