Rounding Out the Month with More New Wave

So back in the day there was a local access TV show called "Boston Live!" on Channel 68 that featured local bands playing live in the studio. I watched it as much as I could and taped a bunch of stuff off it onto Betamax and watched that tape quite a bit back in the day.

Now most of that stuff is up and available on YouTube. 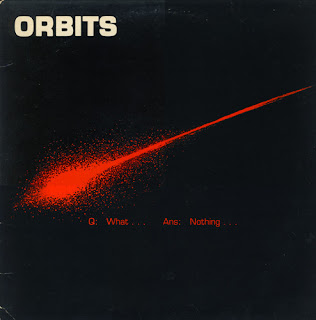 Orbits.
This is some really fucking catchy Bubblegum New Wave Pop you could ever want.

It's like sonic cotton candy.
You just have to tap your foot and nod along so that even when the dude with the serious hair is singing "Big Tits/They make me giggle" in "Rear View Mirror" you just kind of let it slide by you without noticing.

And that's what makes this so fucking special.


This is what they looked like when they were doing just that on the aforementioned "Boston Live!"


The 80s sure were a different time, man. (But I do totally dig that Dan Armstrong plexi guitar though)

Posted by Swinging Singles Club at 9:51 PM No comments: 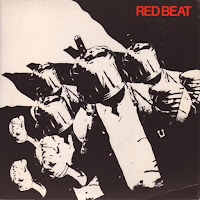 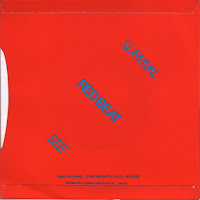 Red Beat  were from London best I can gather from following a few convoluted threads.

Very much in the vein of contemporary Killing Joke but not nearly so deliciously brutal.
Let's just say "heavily influenced by" instead. 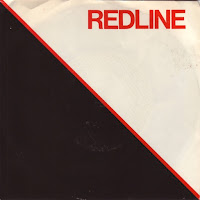 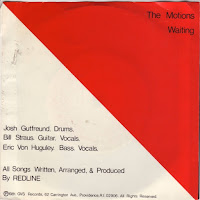 Redline were from Providence, RI best I can gather without following or looking up diddly squat besides the address on the back of the sleeve.

Very much in the vein of contemporary AOR Nu Wave but not so nearly so delicious.

And I don't have to.

I got an extra night off from work tonight because the census is way down due to the COVID 19. (it's the very end of April 2020 while I type this)

Nobody wants to go to the hospital in the middle of a pandemic unless they absolutely have to. Plus the OR is pretty dead. They're only really doing emergency surgeries and a few transplants as organs become available.

I'm Ok with it. I have plenty of PTO to use and I'm thinking of it as a mental health day.

Here's a couple of obscure singles for your mental health there in the future. 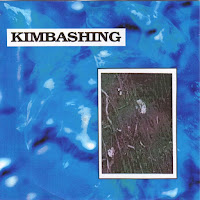 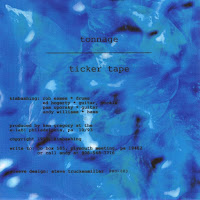 You know you love it and know quality when you hear it. 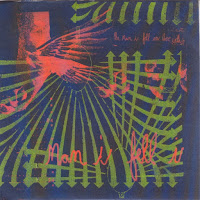 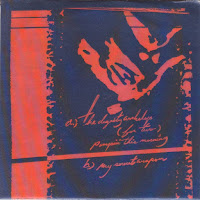 The Man I Fell in Love With were from Kent, Oh

You love it still and know this is quality.

Posted by Swinging Singles Club at 9:04 PM No comments:


It's almost May 2020 my time.
Still alive. Still sheltering in place.
Hi ho.

You might not be able to tell from the weird run on sentences and such but I do occasionally go back and sort of proofread this crap. I'll clarify stuff if my phrasing is weird. Put the links in that I occasionally miss and generally clean up the messy bits.

So tonight I'm doing some of that and I find that of the last few rounds of this I did that half the pictures didn't upload. I ended up spending a couple of hours poring through nearly a year's worth of posts reupping sleeve scans. Irritating to say the least.


Here's some pleasant indiepop to soothe our collective souls. 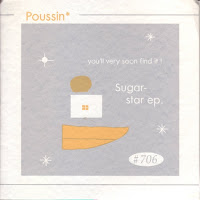 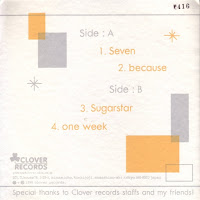 
Poussin is the word for a young chicken, usually less than 28 days old before slaughter. Some times referred to as a "Spring Chicken"
There we both learned something today.

Poussin is also the name of this particular band that hailed from Tokyo, Japan.


I didn't look too hard, but did come up with a bio on the label website. Unfortunately it was in Japanese. Thankfully there is Google Translate which only makes it better.

Nakagawa Aya, a member of Colenimo who was active in 1995, started as a trio solo unit in 1998. In 1999, released 1st 7inch single "sugarstar ep" from Clover Records. Later members joined and developed into a band form. In 2003, the song "boy friend" of "pop jingu volume2" was used as an insert song for the popular American drama "Joan Of Arcadia".


This is girly indie guitar pop! One-and-only sensibilities that will make you laugh. The kitsch and sparkling sounds are cute like The Softies and Bunnygrunt."

Couldn't say it better myself. 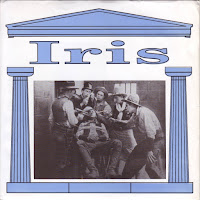 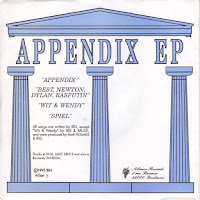 Iris. Yeah, not exactly an easy google for this one, but based on a pair of compilation appearances they were likely from Derby.

They did manage two each singles and full lengths. This is the first one.
You'd think with that output there'd be something more to be found.

Unfortunately I don't have a bio to run through Google Translate for you.

You'll have to just make up your own.

Posted by Swinging Singles Club at 8:05 PM No comments:


I haven't posted a full length Lp other than compilations in a long while it feels like. 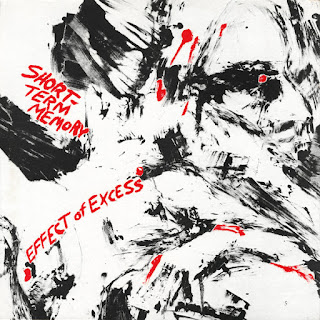 It really is.
Electronic, but still very listenable without being very overtly pop

Very under the radar.

Be the first on your block to champion this Lp.

Yes.
And a double disc set to boot.

I'm too good to you people. 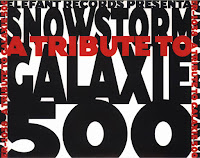 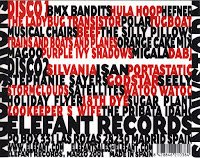 I posted the back so you could get an idea of the luminaries involved. (And remarkably it actually doesn't have a Boyracer track. Though Hula Hoop are involved)

A pretty much mixed bag here.
Your mileage will vary and your highlights may differ from mine.

Posted by Swinging Singles Club at 9:31 PM No comments:

Email ThisBlogThis!Share to TwitterShare to FacebookShare to Pinterest
Labels: 2001

Going to make quesadillas in a little bit.

I know what side my bread is buttered on and I have noticed that I get the most traffic from other blogs when I post older shit.

The Flies were from Boston. I saw them at least once at an all ages show. Clint Conley (from Mission of Burma) produced this and plays electric sitar.

But the Dylan meets garage band thing that the Flies had going is just fine by me.

I should probably post the other records at some point. I just don't have them available at the moment.

Maybe in another year or so depending on my whims. 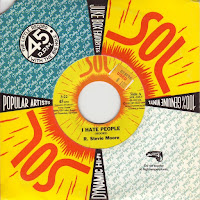 
This could just be the theme song for my entire life.

You need to be aware of him if you aren't already.
Man is the very definition of fucking legend.
I just wish I had his work ethic and dedication.
I'm just too lazy and distracted most days.

Posted by Swinging Singles Club at 8:55 PM No comments:

I Managed to Do It


It's actually a Sunday.

Both of these are on Sunday Records.

And so do you since both of these are quality. 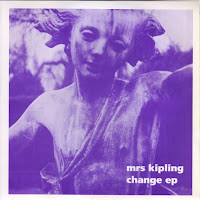 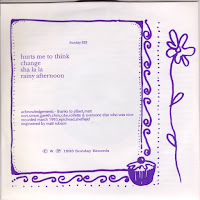 There's never really a whole lot of info on some of these one off bands on Sunday Records, but I did find this wiki entry about Kristy McGee.

It's something at least.

This and a few compilation appearances are all that remain. 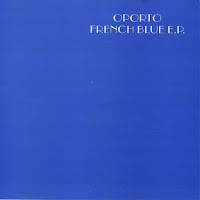 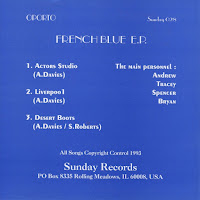 
Oporto
About all that I could really find about this was that this seems to be half of the Cudgels (see Feb. 19 post)


Another blink and you missed them band.

Posted by Swinging Singles Club at 9:15 PM No comments:

The Power of Pussy


It's the same night as the previous four posts.

Don't get too excited.

I'm bored and queuing up a bunch. 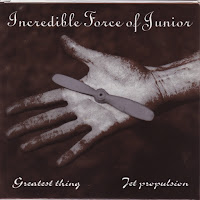 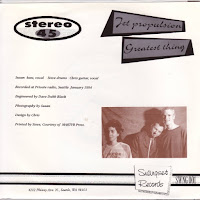 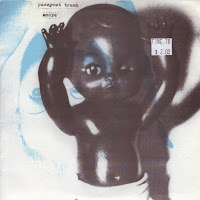 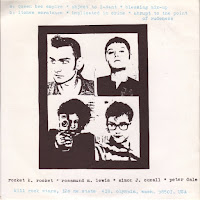