I Don't Know What to Do with Splits pt 2 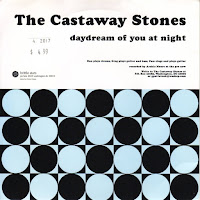 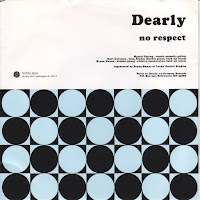 Castaway Stones were from Washington DC and one of the hundreds of really great bands that involved Pam Berry (Black Tambourine).
Add it to the list.

Dearly were from Minneapolis. That's about all I know. Maybe it's all I need to. 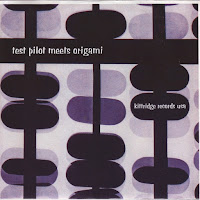 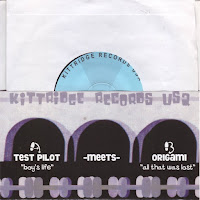 Another fine release on Kittridge.

About a year ago I tracked down the dude who ran the label and completed the label discography. He also sent me a Cdr of the unreleased Going Stagg cd (he played guitar in the that band) which is fucking wonderful stuff that at some point blah blah blah...

Which is kind of besides the point of this single, but information is very slim about the origins of both of these bands. This being the only vinyl appearance for both. (though Test Pilot did release a number of cassettes)

I scanned the insert.