I Don't Know What To Do With Splits

I'm roasting a chicken stuffed with onion, apples and sage.
I'm going to throw the remaining apples and onions that wouldn't fit along with beets around the chicken to roast with it and in the juice in a little bit.

I've got potatoes ready to go as well.

But in the meantime, I have a little time to kill.
I also realized that there were a number of split singles & flexi discs clogging up the epic SSC folder that I wasn't sure what to do with.
I'd vaguely considered using them for Compilation Days, but also realized I had a fuckload of compilations so that it would be unnecessary.

So I'm just going to post them over the next several posts and have fucking done with it. 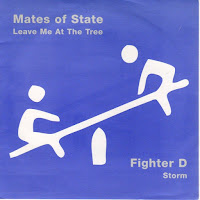 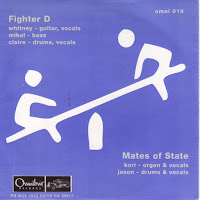 Mates of State have moved around a lot, but were based in San Francisco at this time according to the address. I saw them sometime in the late 90's at the 400 Bar touring with Apples in Stereo if memory serves.

Fighter D seems to have been from Oakland. 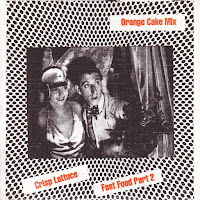 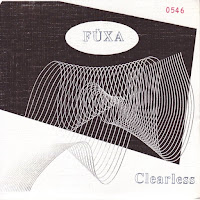 Orange Cake Mix is Jim Rao and all who sail with him.

Füxa were from Detroit, Mi