So a couple of days ago I got a package in the mail from the UK full of wonderful late 80s/early 90s flexi discs of indiepop goodness which some many years from now I may finally get around to posting on this particular shitty blog provided that the Man doesn't shut my shit down in the meantime. 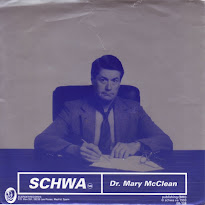 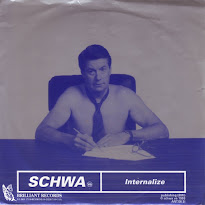 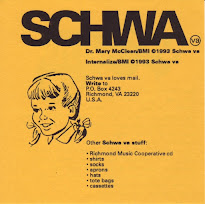 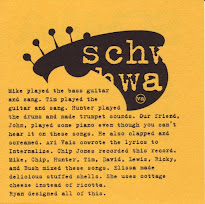 Go ahead and watch the video and dig the song. I'll wait. (then go and find the post, it's worth it)

Apparently the band had previously been known as Schwa which is in itself kind of a terrible name because there were at least half a dozen bands using the name at the same time. (see also: Shrimp, Plate O' in the 80s)

So here's their debut pre-name change and obscurity. 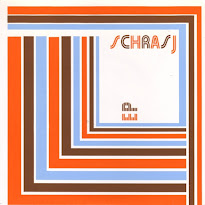 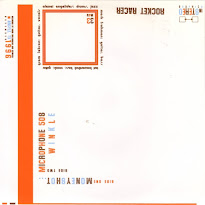 Schrasj were from Houston, TX.

This is their third single on Rocket Racer who also put out a single by Boyracer.

Take that as a recommendation.

Posted by Swinging Singles Club at 1:16 AM