I'm running out of steam and desire and want to have a snack instead.
So here's a minimal post to tide you over. 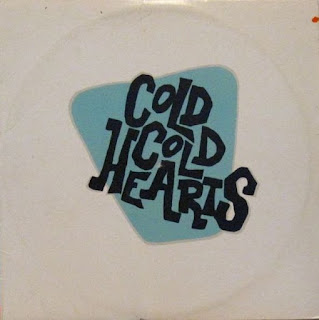 The self titled album by Cold Cold Hearts.

They get listed as part of the Riot Grrrl movement of the middle 90s.
But, I dunno. It's all just rock and roll to me.

Posted by Swinging Singles Club at 1:48 AM