I was posting on Swinging Singles Club MN when I thought that I should probably toss a couple of things in this pile for the heck of it. I really haven't had much to do with posting here for a while since I set the queue up months and months in advance. But maybe it's the whisky talking because here I am typing away. 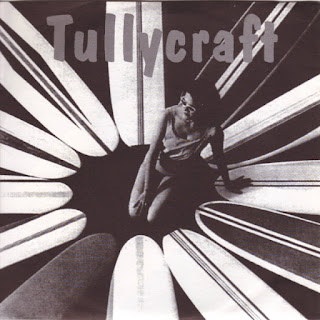 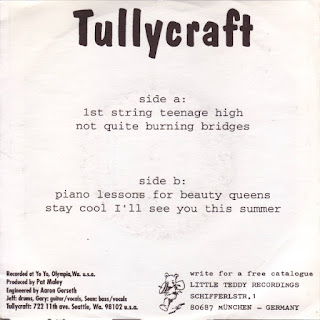 It's the first single by Tullycraft

It's Twee as fuck. 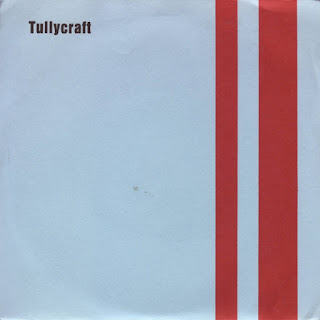 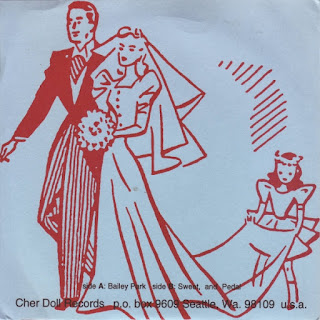 Another early single by Tullycraft from the first year of their existence.

Posted by Swinging Singles Club at 12:48 AM