One For the Road

It's after midnight.
I got tacos to eat and a nice warm whisky glow from the glass I poured like three queued posts ago. 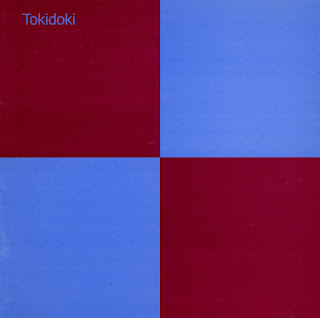 Mostly acoustic duo consisting of Peter Schaefer & Nora O'Conner recording painfully sweet little pop ditties that you could play for your grandmother if she wasn't more into Motorhead or something. (Well, you could probably still play it for her, but she'd just give you the finger behind your back for being such a wuss)

This was released unto the world by Sunday Records.

Google also tells me that Tokidoki is Japanese for "sometimes", so there, we both learned something today.

Posted by Swinging Singles Club at 1:29 AM